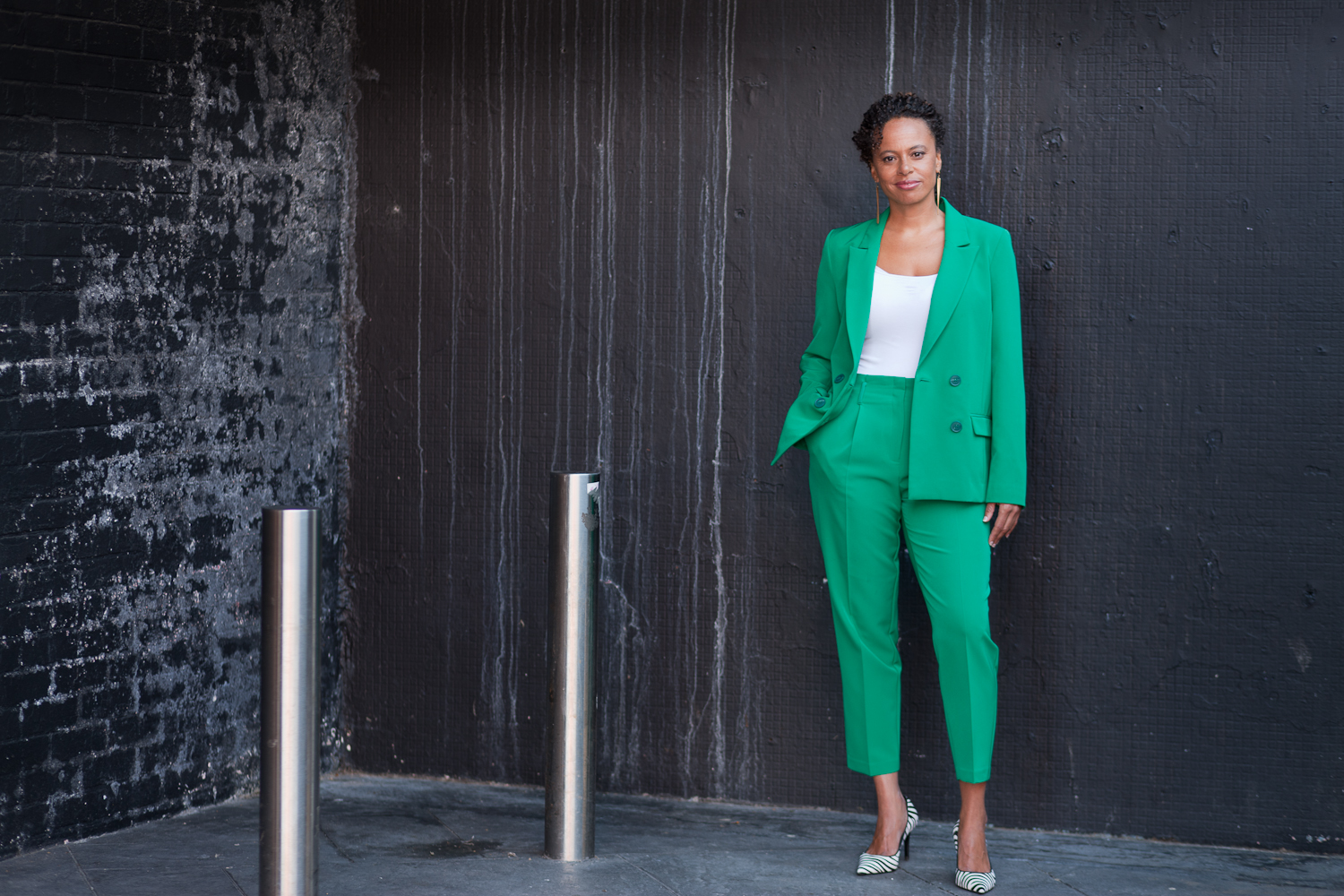 With over 25 years in media and the arts, I use my wealth of experience and vast network of contacts to create new opportunities for my talented clients, by raising their profile through targeted publicity.

From BBC Radio 4 to the latest hot Podcast, from The Guardian to that niche blog, and from Sky News to Afridiziak Theatre News, I work hard to gain coverage on a wide/diverse range of platforms, whether it's specialist or mainstream, regional or national.

Most importantly, I see you as an individual. Never working with more than a handful of clients at any one time, in order to maintain that personal touch. 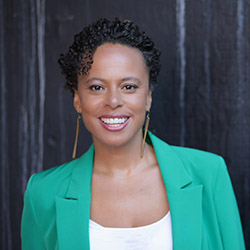 Juanne Fuller is an accomplished media professional, specialising in arts and current affairs. Having originally trained as an actress, she went on to appear in some of Britain's most popular soaps and dramas including Brookside, A Touch Of Frost and Kavanagh QC. After a brief foray into the private sector, she returned to where her heart was, the creative industries. She first moved into Radio, successfully producing and co-hosting a flagship Breakfast show on a London DAB station - setting up interviews with business and cultural leaders, as well as big names from the world of politics and entertainment. Juanne has produced TV programmes for audiences in the UK, the Middle East and across Africa. She has also written feature articles and columns on women's issues, current affairs and popular culture for a range of British newspapers.

In 2019, she was hired as a specialist media consultant by London's iconic Shakespeare's Globe Theatre to publicise their ground breaking, all woman of colour production of Richard ll. It was whilst working on this show that she realised there were many female actors of colour, who were consistently doing great work, but who always fell under the radar when it came to publicity. That's something Juanne would like to change, and that's why JujuPR was born. " I have known Juanne Fuller for over a decade. Her intimate knowledge of British media made her an ideal publicist for our groundbreaking all women of colour production of Richard II at Shakespeare's Globe. Juanne's extremely successful campaign on radio, television, podcast and print media made a huge difference to the diversity of our audience, and to my own profile. She is now working as my personal publicist, finding new opportunities across various platforms including Channel 5's Jeremy Vine Show, Emma Barnet on BBC Radio 5 live and New African Magazine. Juanne is smart, funny, listens to what I want and stretches my imagination. Ultimately, she gets results, which is what it's all about." " When it comes to understanding, analysing and planning how a client might engage with the media, be it a campaign or crisis comms, few have a mind as keen as Juanne Fuller.  Her experience across multiple platforms 'in front and behind the camera' as it were, allows for significant and impactful insights." 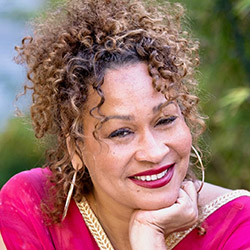 " Juanne Fuller was a joy to work with and a strong support to have on my side. Whilst relaxed and easy to get along with, her professionalism has done great things for my own professional profile. She was extremely attentive to me as a client and gave valuable feedback. I look forward to continuing to work with her." 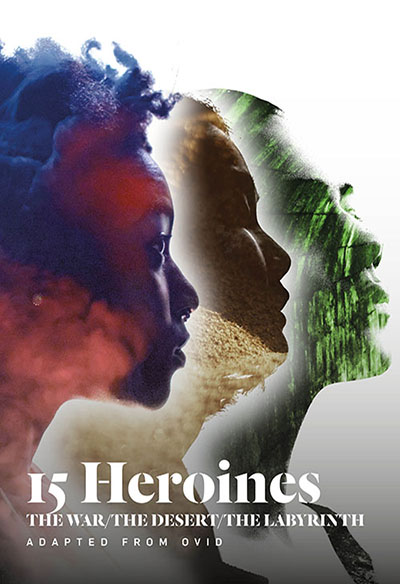 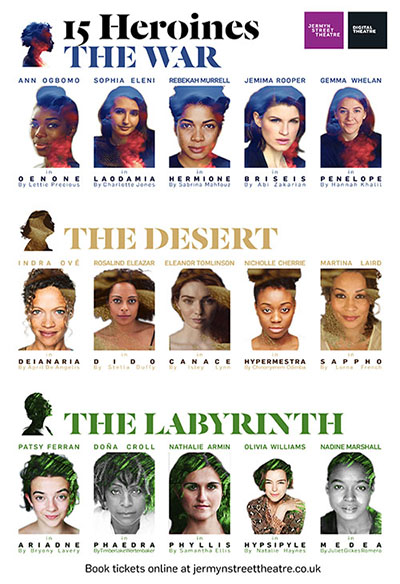 Adjoa Andoh kicks off the New Year being interviewed by Aasmah Mir and Suzy Klein in the Saturday Live studio on BBC Radio 4. 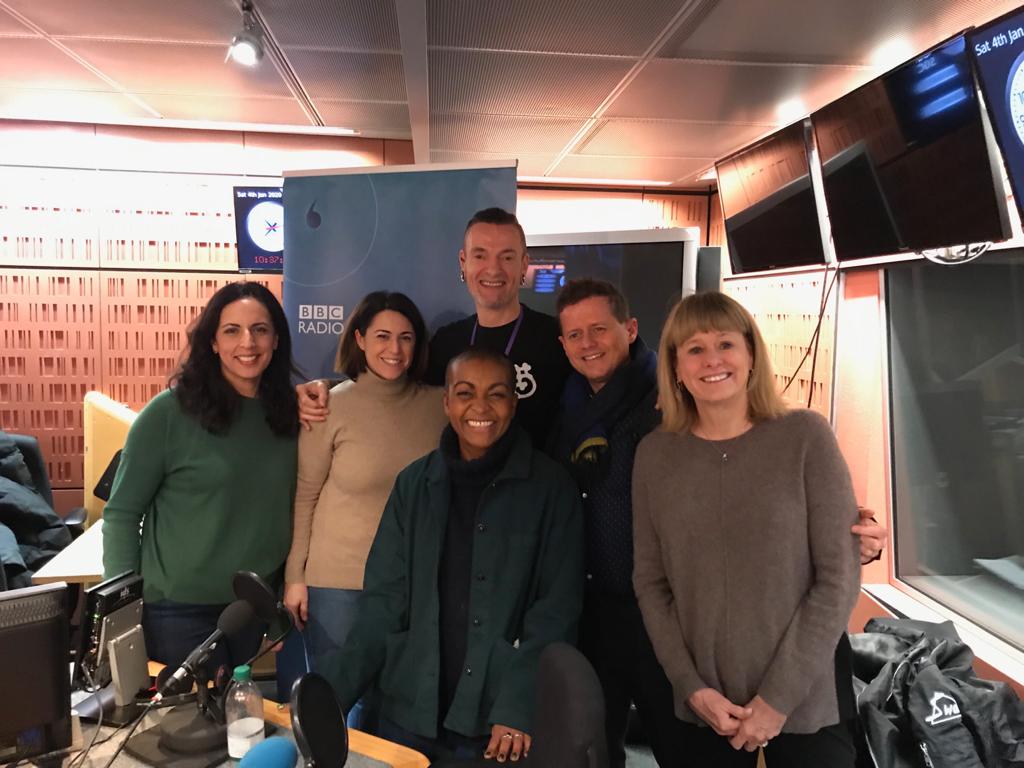 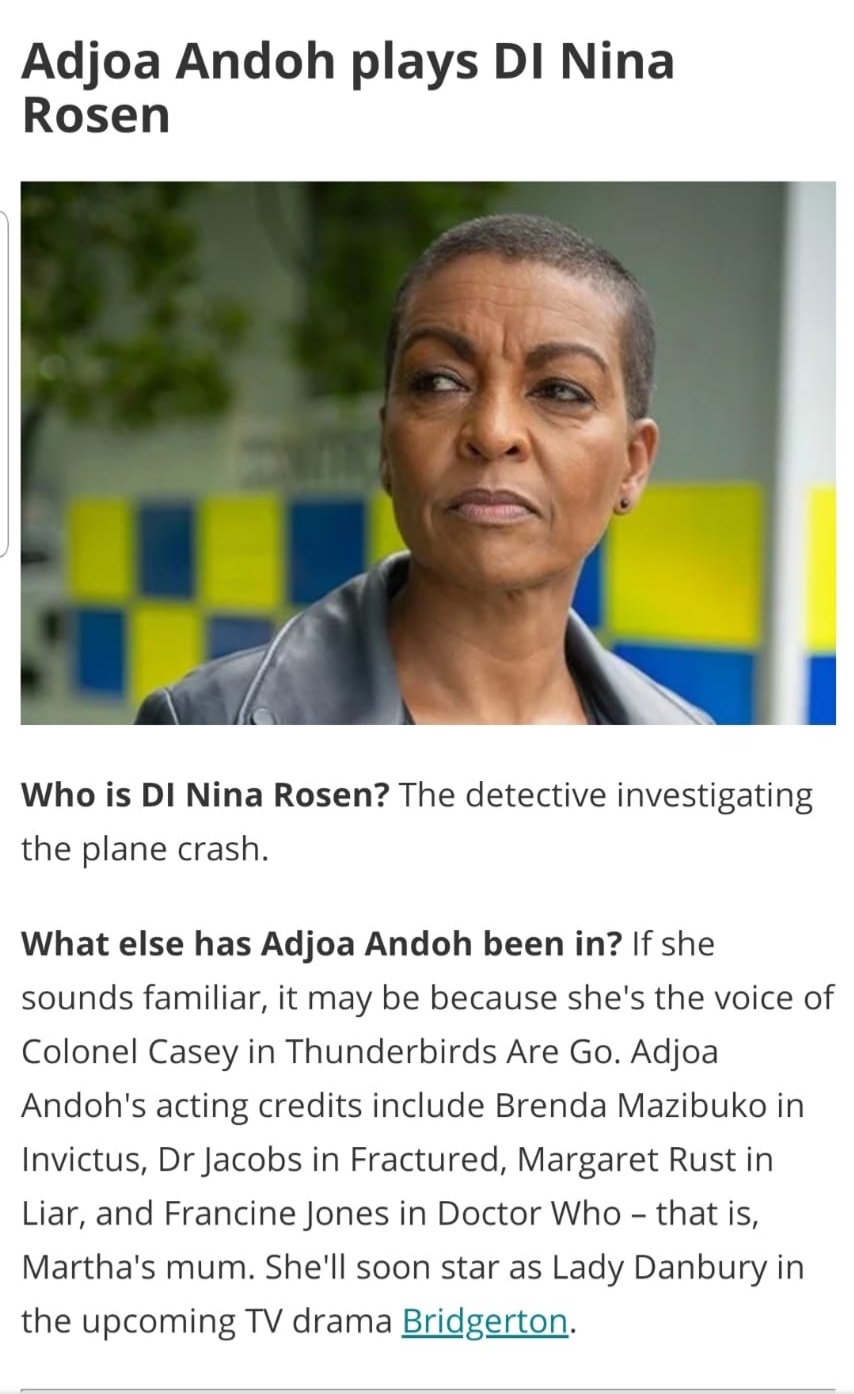 The Tenant of Wildfell Hall by Anne Brontë, narrated by Adjoa Andoh for the new Penguin Classics series.

Available from Audible and Apple Books.

back to the top -